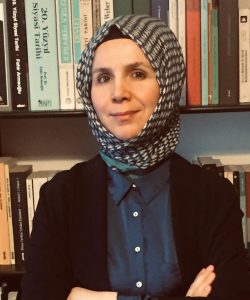 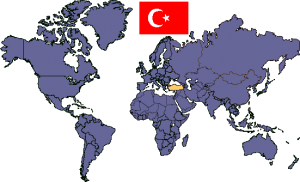 The Scientific and Technological Research Council of Türkiye​ (TÜBİTAK) (Ministry of Science, Industry and Technology)