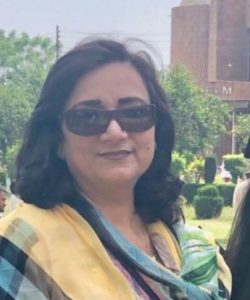 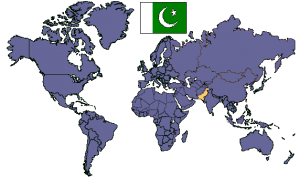 Pakistan is situated at the crossroads of the Middle East and South Asia. It is bordered by Iran and Afghanistan in the West, China in the North-east, India in the East, and the Indian Ocean in the South. There are six major regions: the North High Mountainous Region, the West Low Mountainous Region, the Balochistan Plateau, the Potohar Uplands, the Punjab and the Sindh Plains. As the country is located on a great landmass in the North of the Tropic of Cancer, it has a continental type of climate characterised by extreme variations of temperature, both seasonally and daily. Very high altitudes moderate the climate in the snow-covered Northern mountains.