Entrepreneurship requires both a brilliant idea and a professional implementation team. You also need courage not to give up, passion to keep motivating your team, and of course, partners that will stand by your side, which is why attending conferences can be vital. At startup conferences, you can connect with knowledgeable partners, investors, and like-minded colleagues. The Technology Investment Meeting (TIM) is an opportunity for international investors and investees find their pair. Our participants will gain competitive advantages through an international platform as they connect to others who can complete them and fill their needs. We can create synergy among stakeholders in this sector, realize its long-term objective of investment on technological and innovative opportunities in cooperation with funds and investment companies, entrepreneurs and startups. Furthermore, participating in pitching contests and startups fairs is a great way to spread the word about your startup in a global arena. If any of these opportunities are what you are looking to include in your 2023 strategic plans, our meeting is made for you.

A 2 day in person conference with plenty of:

– Inspiring keynotes from some of D8’s best early stage investors.

– Insights from the D8 Institutions on current and future plans.

– Inclusive roundtable discussions where you can have your voice heard.

– Pitches from some of D8’s most promising startups, raising seed and series A rounds.

– Networking opportunities and good times with new and old friends.

Who can apply and what do we offer?

In 2022 18% of startups that attended and pitched at TIM  events raised funding from investors they had met while there. More than 10 million Euros has been raised from startups that attended our last online editions of the TIM EVENT. 70+ one to one meetings between investors and startups have taken place at the 2022 edition of our events (done % online and phsical).

If you are actively raising a seed or series A round, this is one of the best stages in D8 countries you could pitch at. Investors in the audience are business angels (75%), VCs (20%) and Corporates (5%).

The Technology Investment Meeting (TIM) is an opportunity to identify the investors of the member countries and other Islamic countries to create synergy between the activists of this sector in the first step and in the next steps with the cooperation of funds and investment companies on the one hand and entrepreneurs and start-up companies. Having innovation that exposes investment opportunities, set the high goal of investing in innovative and technological projects.

The second round of this meeting was held over two days in FEBRUARY 2020, coinciding with the blessed decade of Fajr, with a synergistic approach between domestic and foreign investors, at the Park Conference Hall, and the predetermined goals were achieved. More than 160 participants attended this meeting, including 35 investment specialists from 18 non-Iranian nationalities, including countries that are members of Group D-Eight, besides to Australia, Brazil, England, Germany, India, Italy, Lebanon, Poland, Switzerland, and the United States. , Venezuela and Zimbabwe attended this meeting. This level of participation with the diversity of the mentioned nationalities was one of the strong points of this meeting, considering the cruel conditions of the current embargo in the country. The conclusion of a memorandum of understanding for the purchase of medical equipment worth $550,000 was one of the achievements of TIM2020.

The third round of meeting was held in a combined (virtual and in-person) format on february 2021 due to the spread of the Corona virus and following the restrictions imposed on the countries. In the opening ceremony of this meeting, which was held in person at Pardis Technology Park with the presence of ambassadors of several D8 member countries, including Bangladesh, Malaysia and Indonesia, the contract for the manufacture of 700 hemodialysis machines was signed between one of the park's companies (Aria Teb Firouz) and an Indonesian company worth 5 million euros was unveiled with the presence of the Indonesian ambassador in Iran. The continuation of this meeting was held online with the participation of investors and idea makers from Malaysia, Indonesia, Pakistan, Oman, Bangladesh, Turkey, Russia, United Arab Emirates, Nigeria, Egypt, Armenia, Ukraine, America and Croatia. 12 domestic venture capital funds and 25 foreign venture capital funds participated in the program. The total number of participants in the program was about 300 people, of which 230 people from Iran bought tickets and the rest from the aforementioned countries participated in the meeting.

The fourth round of TIM2022 technology investment meeting was held on Monday and Tuesday, February 2022, with the approach of developing cooperation in the field of technological investment by the D-8 technology exchange and transfer network.

The 2022 technology investment meeting with the presence of more than 330 investors and investors from 28 countries including Uzbekistan, Afghanistan, Afghanistan, Indonesia, England, Uganda, Bangladesh, Burkina Faso, Bosnia and Herzegovina, Pakistan, Portugal, Tajikistan, Tanzania, Taiwan, Turkey, Tunisia , China, Senegal, Sudan, Syria, Oman, France, Kazakhstan, Malaysia, Niger, Nigeria, India and the Islamic Republic of Iran were held in person and . This program, in the form of B2B meetings, signing of memorandums and contracts, as well as the establishment of the D-8 joint investment fund, opened a new window on the knowledge-based ecosystem in the country.

Based on this meeting, more than 120 B2B meetings, 2 specialized panels, 10 keynote speeches, contract signing ceremony and poster unveiling of the fifth session of this meeting were held next year. It should be noted that the value of the concluded contracts and memorandums was more than 10.6 million dollars.

– Serve as a platform to meet, exchange experience and explore chances of investing in creative and forward-thinking startups.

– Create a Place for influential people in related community to meet & Share Common Senses, Help each other to grow their business.

– To help investors share their sources & interests for investment in a qualified & reach out both the right idea & team to invest.

– To facilitate the investing and fundraising process, through B2B and B2G meetings and post event financial preparations.

Planning of the TIM2023, the executive committee started working in Tehran with prominent members: 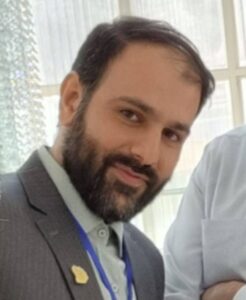 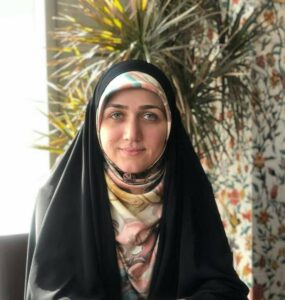 TIM2023 specialized panel discussions will include:

· Industrial Cases/Costumer Insights: designed to get familiar with different points of view from venture capitals, start-ups and other premier actors in the international ecosystem.· Getting to know other country’s start-up regulatory frameworks, the challenges and solutions.

We welcome investors and government organizations’ representatives, who actively play the accelerating role in growth of startups in the international arena. 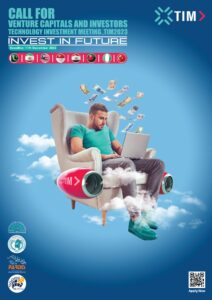 Investing plays the most significant role for a start-up’s success path, in this regard D-8 TTEN Secretariat is planning to hold a meeting to synergize between innovators and investors globally via “TIM”.

It will be a unique opportunity to meet international investors and VCs around the world and can be a great way to gain some international experience. 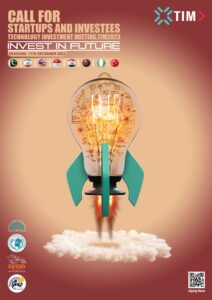 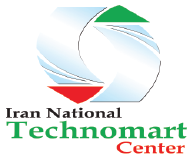 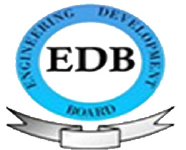 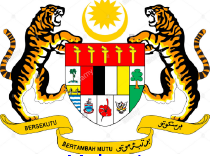 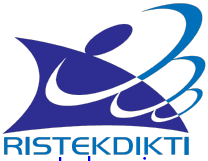 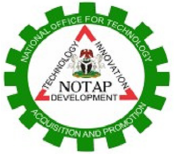 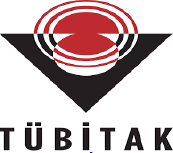 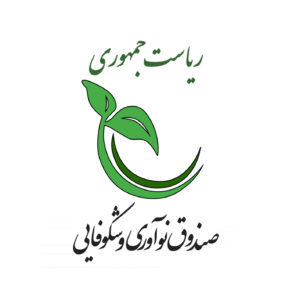 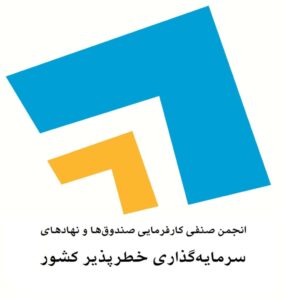 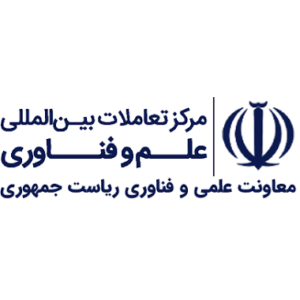 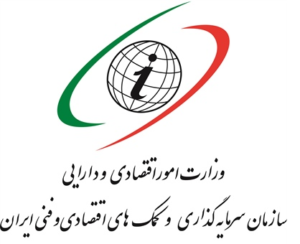