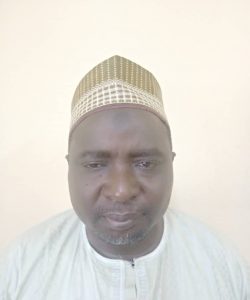 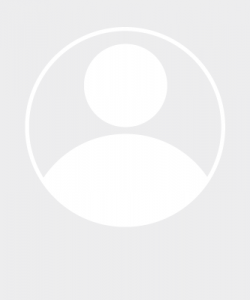 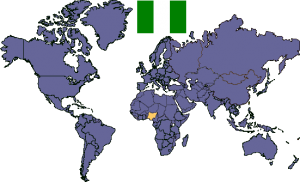 Nigeria is located in West Africa. It is bordered by Benin in the West, Niger in the North, Chad in the North-east, Cameroon in the East, and the Gulf of Guinea in the South. The country’s major geographical features are the Niger and Benue Rivers. The highest elevations are in the Eastern highland along the border with Cameroon. The most extensive upland area is the Jos Plateau. The dusty haze carried by the winds even causes airports to close from time to time. Nigeria covers three climatic regions: equatorial in the South, tropical in the centre and arid in the North. Rainfall is heavy set in the South along the coast but decreases sharply inland. The dry and rainy seasons are fairly distinct.